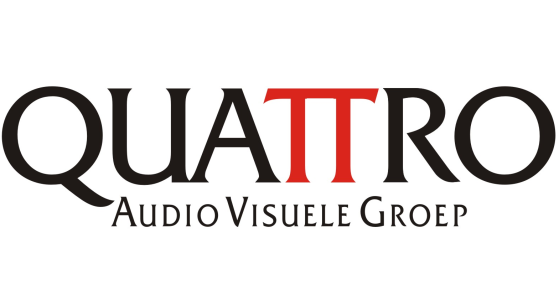 You had expected to arrive at the Quattro website and now you are at this page. You did everything right, but some things changed at our end.

Since June 2015 Quattro is part of Capital Rose.
The years of experience of our Quattro team are complemented by the wider creativity and knowledge of Capital Rose. The seamless and silent partnership, which was going on for a long time, is now official. That is a good development for you as a client, because now the knowledge of image in all its aspects and IT-design are integrally present within one company.

Increasingly, our Quattro team became involved in the development and designing of images for the Internet, an area where Capital Rose (a sister company) is working for many years in design and concepts. Where two companies, each with their specific knowledge, complement each other so well, deeper collaboration is a natural consequence. Which became necessary, because our clients already saw us as one company. With over 30 years of experience, Quattro is one of the fixed values in the European film industry. Our company started as “commercial” producer, best known for our involvement in the last series “The World of Peter Stuyvesant” cinema commercials. But we soon broadened our film work; commercials for television and product- & company films became an increasingly important part of the workflow.

Because Quattro has knowledge of the psyche behind the image, we also became involved in the production of educational and substantive footage, which is now one of our specializations. What does a movie or photo image do with our target audience and especially, what’s their reaction to it. That knowledge is Quattro’s true value.
Major European publishers and corporate organizations know the Quattro team as a reliable and creative partner. Quattro is now one of the few film companies specialized in this field in the EU. Naturally, our team retained its expertise in the other fields, where we are still active.

Yes, the Quattro logo will slowly disappear, but the long experience of our team remains. The same competence, reliability and commitment. The Quattro team is now part of Capital Rose, but for our clients nothing changes. The friendly enthusiasm is there as ever. 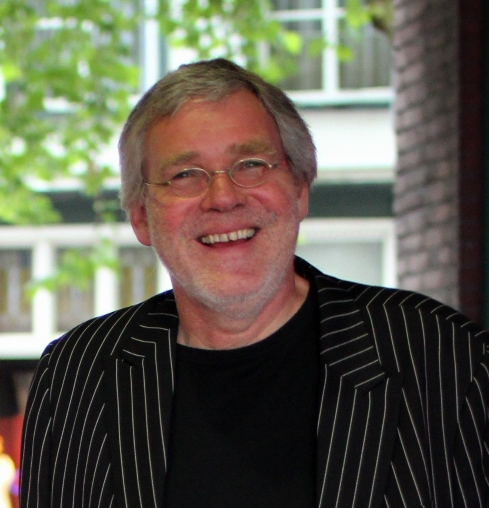